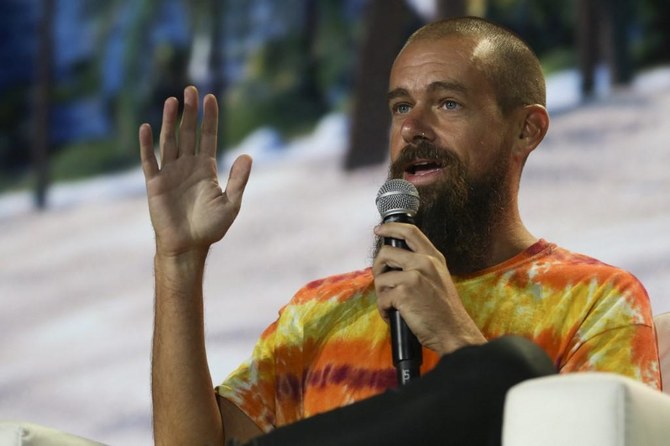 LONDON: Twitter Inc. co-founder Jack Dorsey said on Wednesday that he was not keen to retake the helm of the social media company, hinting at his limited involvement if Elon Musk manages to successfully close the takeover deal.
Dorsey, who currently heads payments firm Block Inc, owns a 2.4 percent stake in Twitter, according to Refinitiv.
Since the Twitter board accepted Musk’s $44 billion buyout offer on April 25, there is little clarity on the company’s new leadership once the deal closes.
Reuters reported on April 29 that Musk had lined up a new chief executive, while there are reports that the Tesla Inc. chief may temporarily take over the top job.
Dorsey has had a tumultuous run as the head of the social media company. He was replaced as Twitter CEO in 2008, two years after launching the service, but took over the top job again in 2015 before ceding the role to chief technology officer Parag Agarwal late last year.
Meanwhile, a recent regulatory filing showed that Musk was in talks with Dorsey to contribute his shares to the proposed acquisition.